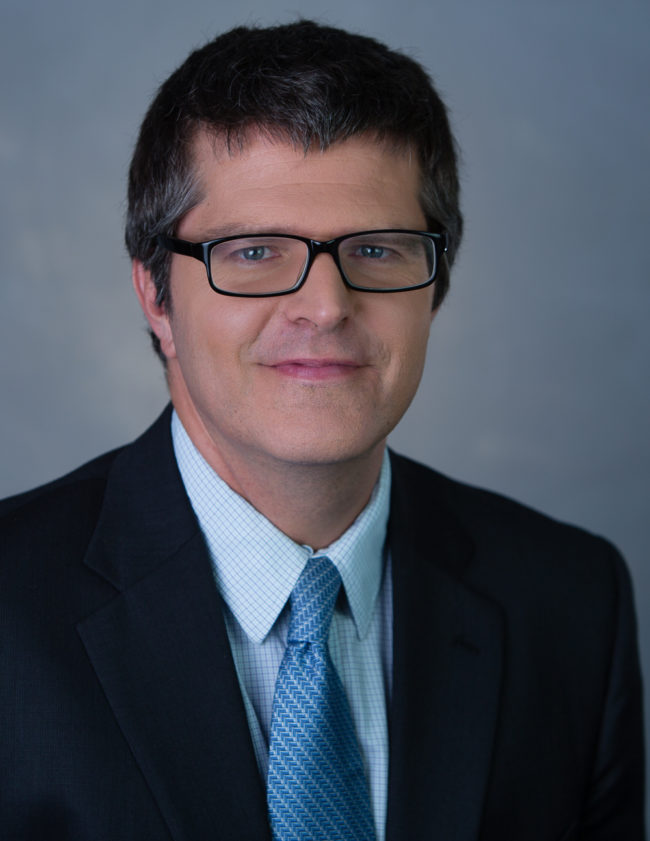 Biography
Josh Bivens is the director of  research at the Economic Policy Institute (EPI). His areas of research include macroeconomics, fiscal and monetary policy, the economics of globalization, social insurance, and public investment. He frequently appears as an economics expert on news shows, including the Public Broadcasting Service’s “NewsHour,” the “Melissa Harris-Perry” show on MSNBC, WAMU’s “The Diane Rehm Show,” American Public Media’s “Marketplace,” and programs of the BBC.

As a leading policy analyst, Bivens regularly testifies before the U.S. Congress on fiscal and monetary policy, the economic impact of regulations, and other issues. He has also provided analyses for the annual meeting of Project LINK of the United Nations and the Trade Union Advisory Committee (TUAC) of the Organization of Economic Cooperation and Development (OECD).

Bivens is the author of Failure by Design: The Story behind America’s Broken Economy (EPI and Cornell University Press) and Everybody Wins Except for Most of Us: What Economics Really Teaches About Globalization (EPI). He is the co-author of The State of Working America, 12th Edition (EPI and Cornell University Press) and a co-editor of Good Jobs, Bad Jobs, No Jobs: Labor Markets and Informal Work in Egypt, El Salvador, India, Russia and South Africa (EPI).

His academic articles have appeared in the International Review of Applied Economics, the Journal of Economic Issues and the Journal of Economic Perspectives. Bivens has also provided peer-reviewed articles to several edited collections, including The Handbook of the Political Economy of Financial Crises (Oxford University Press), Public Economics in the United States: How the Federal Government Analyzes and Influences the Economy (ABC-CLIO), and Restoring Shared Prosperity: A Policy Agenda from Leading Keynesian Economists (AFL-CIO and the Macroeconomic Policy Institute).

Prior to becoming director of research, Bivens was a research economist at EPI. Before coming to EPI, he was an assistant professor of economics at Roosevelt University and provided consulting services to Oxfam America. He has a Ph.D. in economics from the New School for Social Research and a bachelor’s degree from the University of Maryland at College Park.