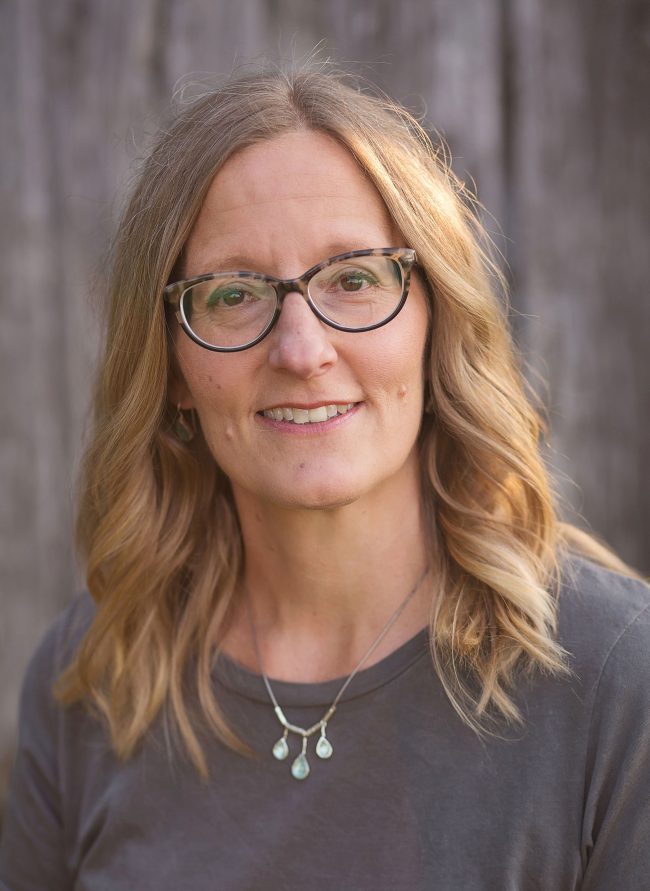 Since its founding, EPI has highlighted how rising inequality, wage stagnation, and an expanding Black–white wage gap are not ‘natural’ phenomena, but are the result of deliberate policy choices shifting power from workers to the wealthy. Through its research and expertise, EPI has the opportunity to advance real reforms that lead to economic justice, racial justice, and gender equity.”

Heidi Shierholz is the president of the Economic Policy Institute, a nonprofit, nonpartisan think tank that uses the power of its research on economic trends and on the impact of economic policies to advance reforms that serve working people, deliver racial justice, and guarantee gender equity. In 2021 she became the fourth president EPI has had since its founding in 1986.

Shierholz, who served the Obama administration as chief economist at the Department of Labor, has been a consistent and leading voice for a worker-centered policy agenda that prioritizes economic and racial justice. Taking the helm at EPI after former President Thea Lee departed to work for the Biden administration, Shierholz is strengthening EPI’s ability to deliver economic analysis that challenges and transforms the mainstream narrative about the economy. Under her leadership, EPI is focused on fighting for and winning federal, state, and local legislative and regulatory reforms that support collective bargaining; increase worker power; improve wages, benefits, and working conditions; and reduce racial and gender inequities.

As chief economist at the Department of Labor from 2014 to 2017, Shierholz developed and executed initiatives to boost workers’ rights, wages, and benefits. During her term, the Labor Department became a focal point for ambitious economic policies, such as new regulations guaranteeing overtime pay for millions of workers.

Throughout her career, Shierholz has educated policymakers, journalists, partner organizations, and the public about the effects of economic policies on low- and middle-income families. A frequent expert witness before congressional committees and public commentator on major media outlets, Shierholz was named one of Washington’s most influential people outside of government by Washingtonian Magazine in 2021. Her work has been cited in many news outlets, including NBC Nightly News, CBS Evening News, The Today Show, MSNBC, CNN, CNBC, CSPAN, Fox Business, Bloomberg, NPR, PRI, New York Times, Washington Post, Wall Street Journal, and Los Angeles Times.

A consistent theme throughout Shierholz’s career has been the research showing that unions are a critical force for equality and racial economic justice in this country.