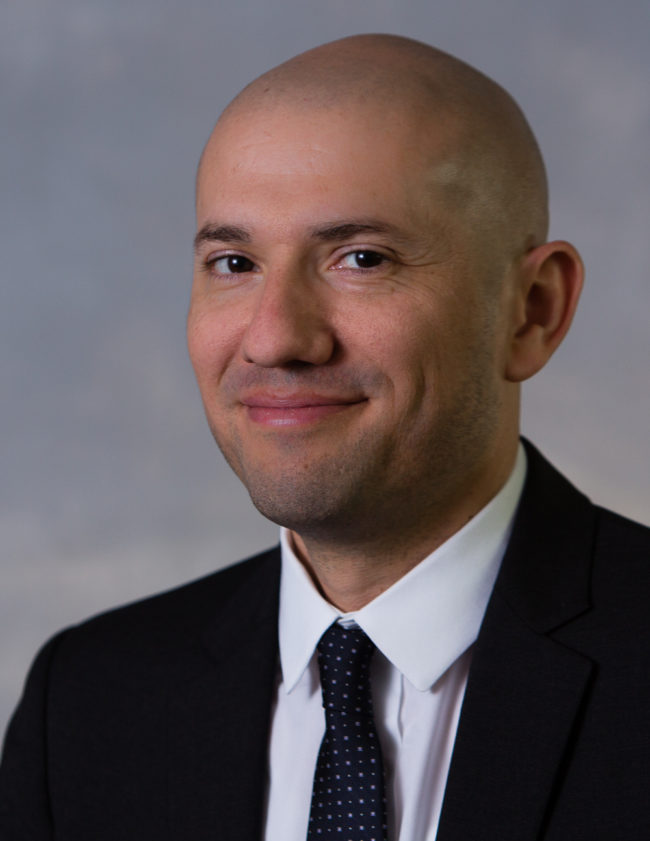 Daniel Costa is an attorney who first joined the Economic Policy Institute in 2010 and was EPI’s director of immigration law and policy research from 2013 to early 2018; he returned to this role in 2019 after serving as the California Attorney General’s senior advisor on immigration and labor. Costa’s areas of research include a wide range of labor migration issues, including governance of temporary labor migration programs, migration for both professional occupations and lower-wage jobs, worksite enforcement, and immigrant workers’ rights, as well as farm labor, global multilateral processes related to migration, and refugee and asylum issues.

Costa has testified on immigration before the U.S. Congress and state governments, been quoted and cited by many major news outlets, and appeared on radio and television news. His commentaries have appeared in publications like The New York Times, Roll Call, Fortune, La Opinión, and others, and he was named one of “20 Immigration Experts to Follow on Twitter” by ABC News. Costa is currently a visiting scholar at the Global Migration Center at the University of California-Davis, and was previously a visiting scholar at U.C. Davis, School of Law (2019-2020) and an affiliated scholar with the University of California-Merced (2015-2017). He is also the proud son of immigrants and fluent in Spanish and Portuguese.

Prior to his tenure at EPI, Costa worked on developing the legal and normative framework for disaster response and humanitarian relief operations with the International Federation of Red Cross and Red Crescent Societies in Geneva, Switzerland, and completed the International Law Seminar with the UN International Law Commission. He was also a policy analyst at the Great Valley Center, a former University of California think tank, where he managed an immigrant integration program.