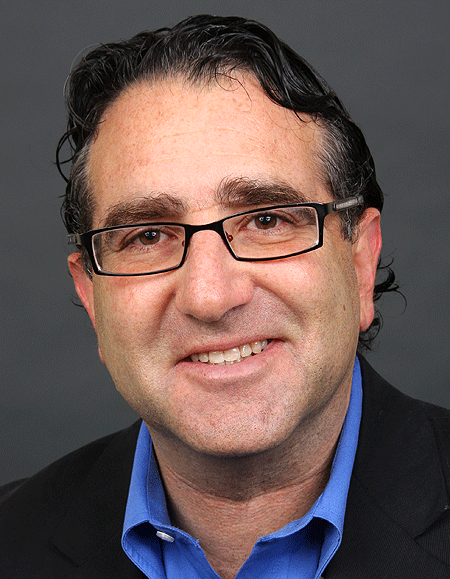 Biography
Gordon Lafer is a political economist and is a Professor at the University of Oregon’s Labor Education and Research Center.  He has written widely on issues of labor and employment policy, and is author of The Job Training Charade (Cornell University Press, 2002).  Lafer has served as an economic policy analyst for the Office of the Mayor in New York City and has testified as an expert witness before the U.S. Senate, House of Representatives, and state legislatures.  Lafer is the founding co-chair of the American Political Science Association’s Labor Project, and has taught as a visiting faculty member at the University of Massachusetts’ Union Leadership Academy and at the Universidad Latina de America in Michoacan, Mexico.  In 2009–2010, Lafer took leave from his faculty position to serve as Senior Labor Policy Advisor for the U.S. House of Representatives Committee on Education and Labor.