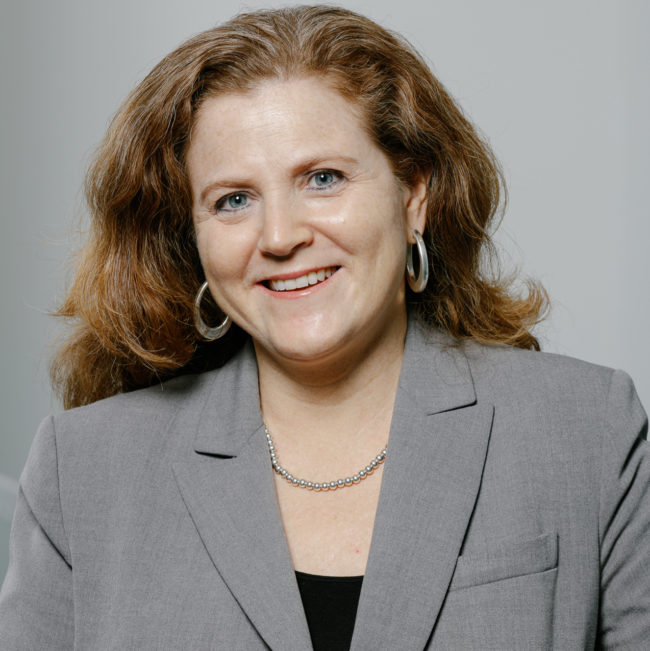 Biography
Terri Gerstein is the director of the State and Local Enforcement Project at the Harvard Law School Labor and Worklife Program and a senior fellow at the Economic Policy Institute. She recently completed an Open Society Foundations Leadership in Government Fellowship. Previously, she was the Labor Bureau chief in the New York State Attorney General’s Office and a deputy commissioner in the New York State Department of Labor. Prior to her government service, Gerstein worked at nonprofit organizations in Miami, representing immigrant workers and domestic violence survivors, and co-hosting a Spanish-language radio show on workers’ rights. She was a law clerk to the Honorable Mary Johnson Lowe in the U.S. District Court for the Southern District of New York. Her writing on workers’ rights issues has appeared in publications including The New York Times, The Washington Post, Slate, The Guardian, The American Prospect, The Hill, The Nation, and the New York Daily News.