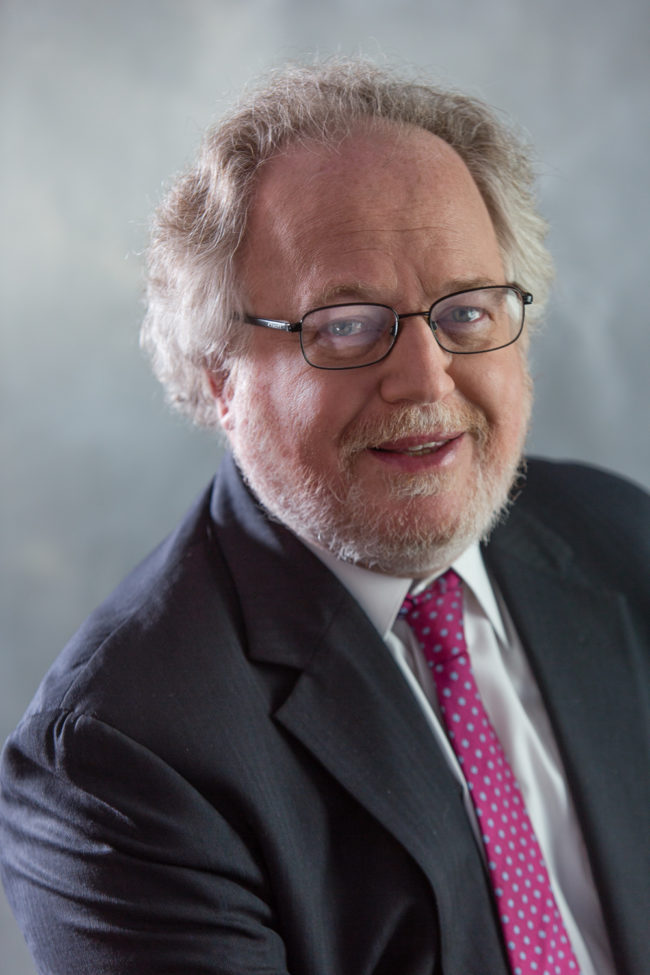 Biography
Lawrence Mishel is a distinguished fellow at EPI after serving as president from 2002–2017. Mishel first joined EPI in 1987 as research director. In the more than three decades he has been with EPI, Mishel has helped build it into the nation’s premier research organization focused on U.S. living standards and labor markets.

Mishel’s primary research interests include labor markets and education. He has written extensively on wage and job quality trends in the United States. He co-edited a research volume on emerging labor market institutions for the National Bureau of Economic Research. His 1988 research on manufacturing data led the U.S. Commerce Department to revise the way it measures U.S. manufacturing output. This new measure helped accurately document the long decline in U.S. manufacturing, a trend that is now widely understood.

Mishel has testified before Congress on the importance of promoting policies that reduce inequality, generate jobs, improve the lives of American workers and their families, and strengthen the middle class. He also serves frequently as a commentator in print, broadcast, and online media.

Prior to joining EPI, Mishel held a number of research roles, including a fellowship at the U.S. Department of Labor. He also served as a faculty member at Cornell University’s School of Industrial and Labor Relations. Mishel also served as an economist for several unions, including the Auto Workers, Steelworkers, AFSCME, and the Industrial Union Department, AFL-CIO. Mishel holds a Ph.D. in economics from the University of Wisconsin at Madison. Originally from Philadelphia, he has four children and two grandsons and lives with his wife and his dog, Bella, in Washington, D.C.