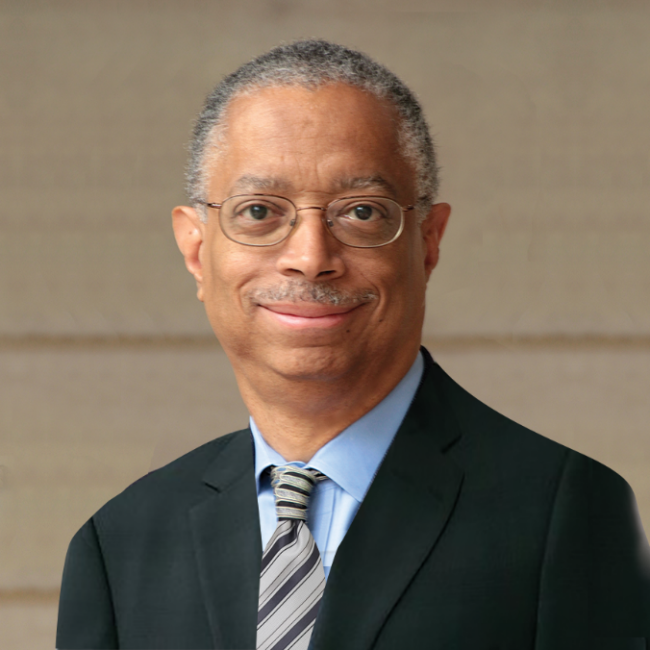 William Spriggs is a professor in, and former Chair of, the Department of Economics at Howard University and serves as Chief Economist to the AFL-CIO. In his role with the AFL-CIO, he chairs the Economic Policy Working Group for the Trade Union Advisory Committee to the Organization for Economic Cooperation and Development, and serves on the board of the National Bureau of Economic Research. He is currently, the president-elect of the Labor and Employment Relations Association, and serves as the Vice Chair of the Board of MDC Inc. (Durham, N.C). He serves on the advisory boards of WorkRise (of the Urban Institute) and the Opportunity and Inclusive Growth Institute of the Federal Reserve Bank of Minneapolis.

From 2009 to 2012, Spriggs was appointed by President Obama, and confirmed by the U.S. Senate, to serve as Assistant Secretary for the Office of Policy at the United States Department of Labor. Some of his previous work experience includes roles leading economic policy development and research at the Economic Policy Institute; as Executive Director for the Institute for Opportunity and Equality of the National Urban League; as an Economist for the Democratic staff of the Joint Economic Committee of Congress; and, as staff director for the independent, federal National Commission for Employment Policy. He is a former president of the National Economics Association, the professional body of Black economists. He is a member of the National Academy of Social Insurance and the National Academy of Public Administration. He is a recipient of the 2016 Robert M. Ball Award for Outstanding Achievement in Social Insurance of the National Academy of Social Insurance and the 2014 Benjamin L. Hooks “Keeper of the Flame Award” of the NAACP.