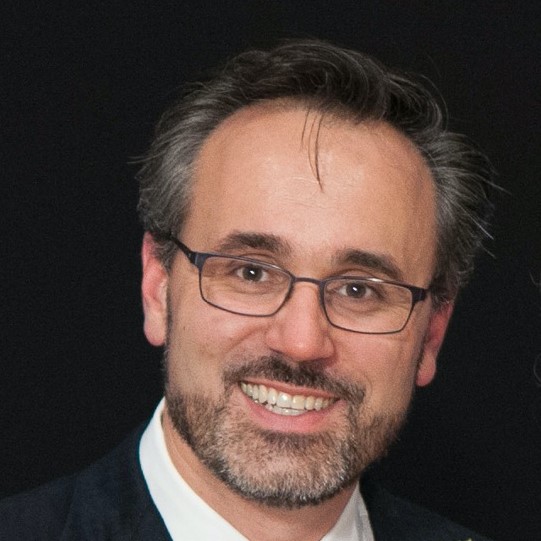 James Barrett is a consultant with over 20 years of experience working on energy and environmental issues. Prior to consulting, he served as the chief economist at the American Council for an Energy Efficient Economy (ACEEE). Before joining ACEEE, Barrett was the executive director of Redefining Progress, and senior economist on the staff of the Joint Economic Committee of the U.S. Congress. He served as an economist at EPI from 1997 to 2001. He earned his B.A. in economics from Bucknell University, and his M.A. and Ph.D. in economics from the University of Connecticut.