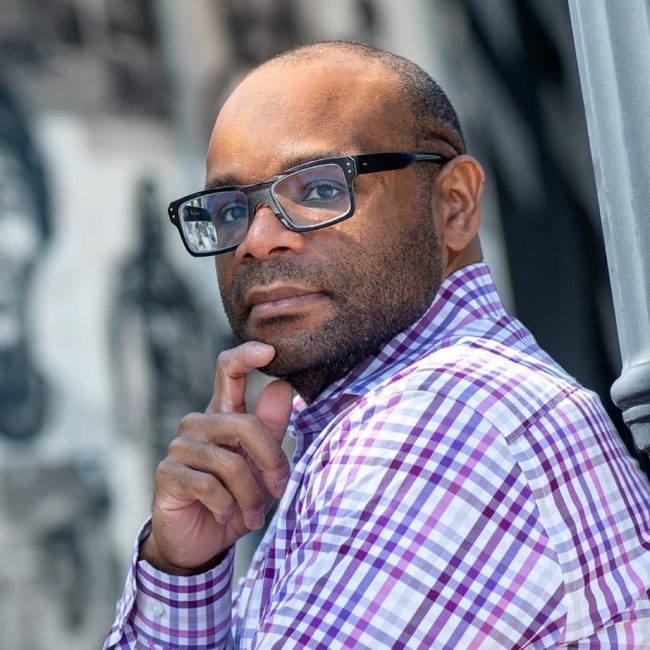 Logan’s current research focuses on racial inequality and economic history. His international award-winning research has been featured in the Wall Street Journal, Washington Post, Economist, NBC, CBS, Bloomberg, CNN, and other major media outlets. Named by Fortune magazine as “One of the 19 Black Economists You Should Know and Celebrate” in 2020, his work has been supported by the National Science Foundation, the National Institutes of Health, the Brookings Institution, and the Washington Center for Equitable Growth, among others.