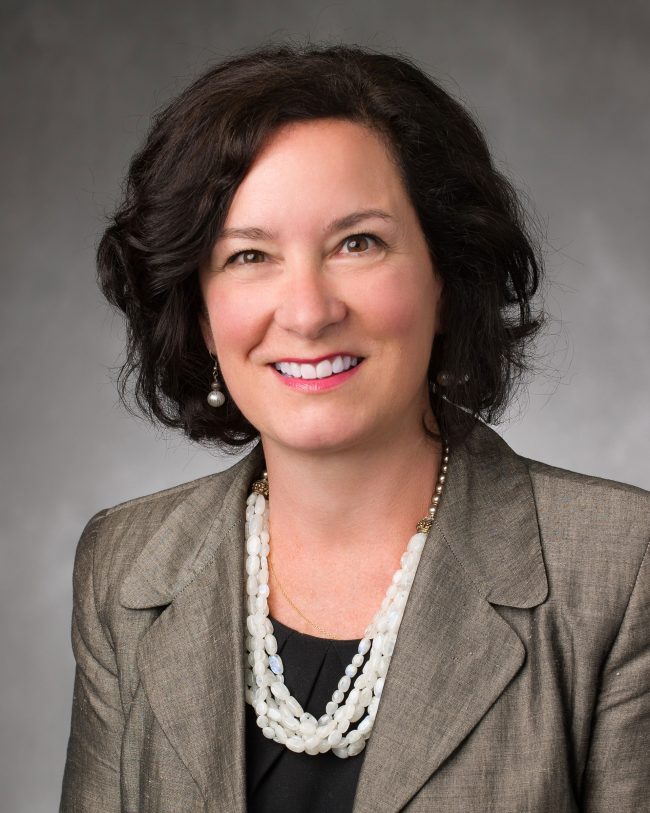 Patrice H. Kunesh, of Standing Rock Lakota descent, is the founder and director of Peȟíŋ Haha Consulting, a social enterprise committed to developing Native communities by fostering social and human capital and strengthening institutional capacity. Kunesh established and led the Center for Indian Country Development at the Federal Reserve Bank of Minneapolis. She also has held appointments as the deputy under secretary for rural development at the U.S. Department of Agriculture and as the deputy solicitor for Indian Affairs at the U.S. Department of the Interior, and recently was appointed by President Biden to serve on the U.S. Treasury Community Advisory Board (CDFI Fund). In addition, she served as in-house counsel to the Mashantucket Pequot Tribe and on the faculty at the University of South Dakota School of Law. Kunesh holds a J.D. from the University of Colorado School of Law, and an M.P.A. from the Harvard University John F. Kennedy School of Government.