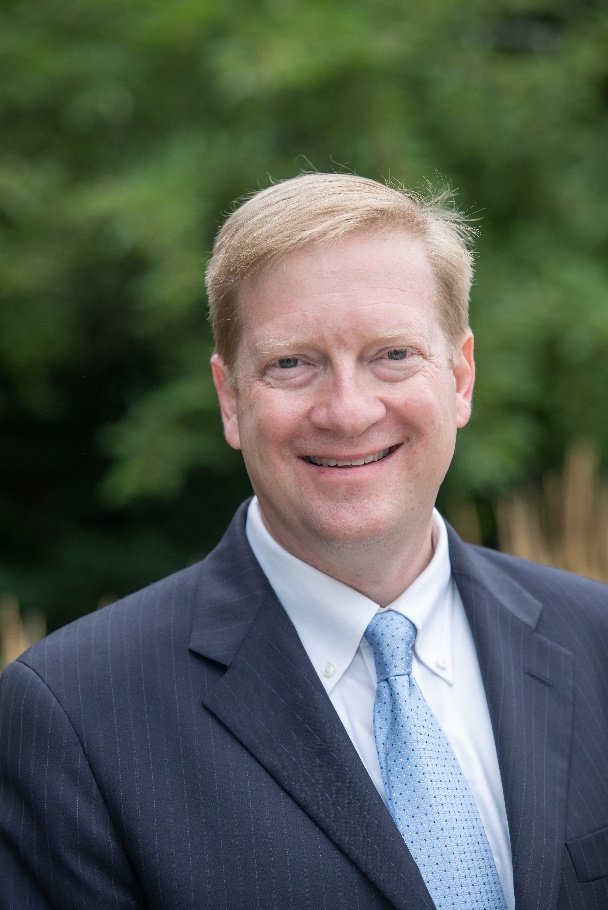 Samuel Bagenstos is the Frank G. Millard Professor of Law at the University of Michigan Law School.  He specializes in constitutional and civil rights litigation.  From 2009 to 2011, he was a political appointee in the U.S. Department of Justice, where he served as the Principal Deputy Assistant Attorney General for Civil Rights.  He has published three books and numerous articles in both law reviews and non-academic journals.

Professor Bagenstos is an active appellate and U.S. Supreme Court litigator in civil rights and federalism cases. He has argued four cases before the Supreme Court, including Young v. United Parcel Service, 135 S. Ct 1338 (2015), which established new protections for pregnant workers.  Early in his career, Bagenstos served as a law clerk for Justice Ruth Bader Ginsburg on the Supreme Court and for Judge Stephen Reinhardt on the Ninth Circuit.  Pursuant to an appointment by Governor Gretchen Whitmer, he currently serves as Chair of the Michigan Employment Relations Commission.  He is a graduate of the University of North Carolina and the Harvard Law School.