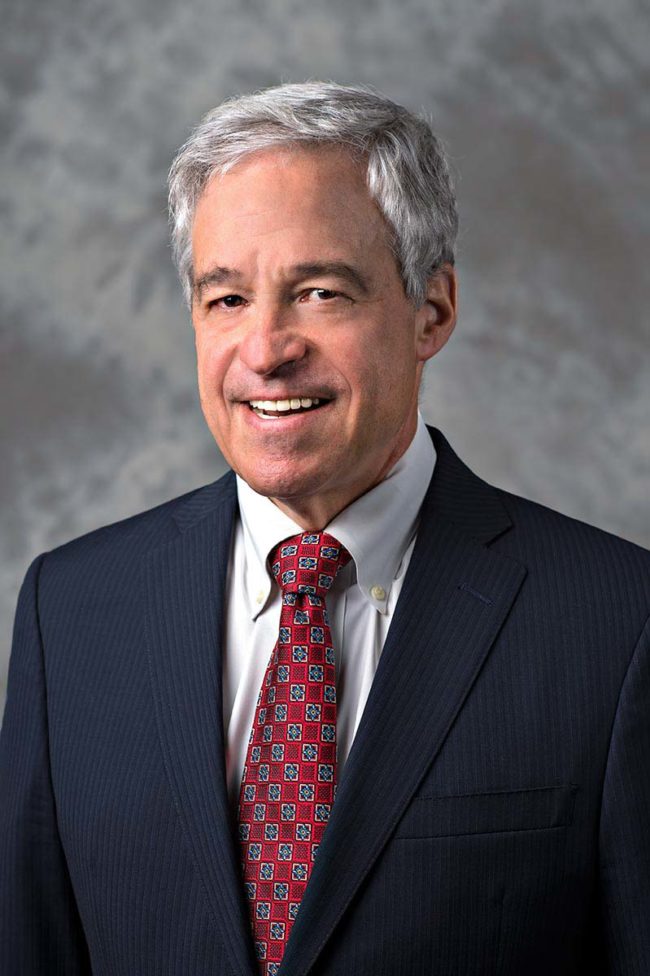 Alan Reuther received a law degree from the University of Michigan Law School in 1977. After graduation, he joined the Legal Department for the United Auto Workers Union (UAW). For five years, Reuther litigated on behalf of the UAW, and provided legal advice to the officers and staff of the union. In September 1982, Reuther transferred to the UAW’s Washington Office to lobby on behalf of the Union and its members. In 1991 he became Legislative Director and head of the UAW’s Washington Office. In that capacity, Reuther supervised all aspects of the UAW’s efforts in lobbying Congress and the Executive Branch on a wide range of issues, including health care, pensions, worker rights, trade, taxes, energy and budget matters. He also worked closely with the political and communications staff of the UAW. Reuther retired from the UAW in June, 2010. Since that time he has continued a consulting practice focusing on health care and pension issues for various clients. In September, 2011 Reuther published an article for the Center for American Progress entitled, “Workers and their Health Care Plans: The Impact of the New Health Insurance Exchanges and Medicaid Expansion on Employer-Sponsored Health Care Plans.”