Donald Trump ran for president promising to uplift workers. But his actions have done the exact opposite.

According to a new EPI report, Trump appointees on the board of a small, independent agency called the National Labor Relations Board (NLRB)—and the NLRB’s Trump-appointed general counsel (GC)—are working hard to undermine workers’ rights to join together in collective action to improve pay and working conditions. 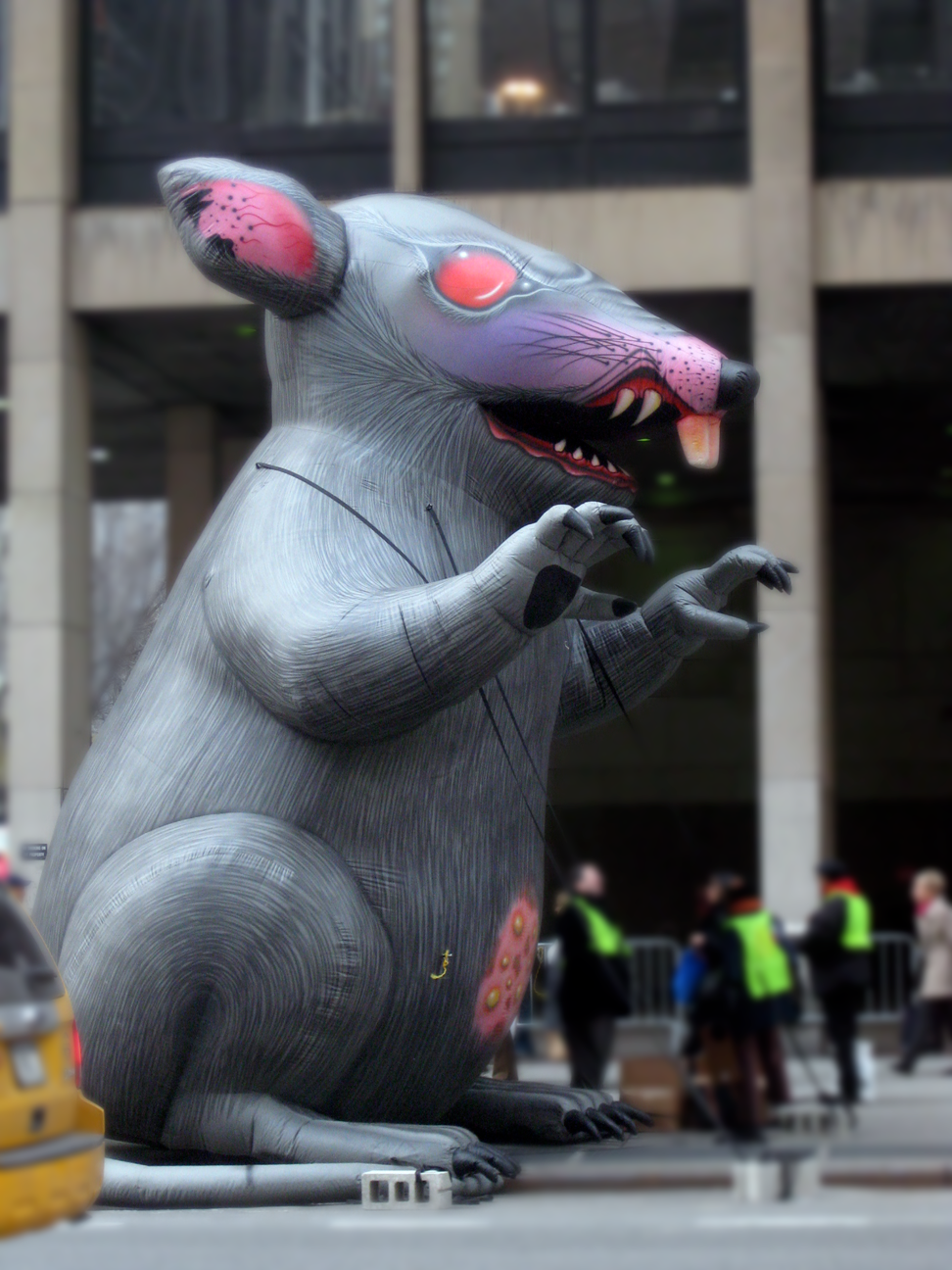 As authors Celine McNicholas, Margaret Poydock, and Lynn Rhinehart warn, Trump’s appointees have ticked off one by one the 10 items on a U.S. Chamber of Commerce hit list of NLRB policies to overturn. And they’re not done yet: The NLRB plans to go after more worker protections in the months ahead.

Under the National Labor Relations Act (NLRA), most nonsupervisory private-sector workers have the right to join together in collective action—whether that is through forming a union or some other means—to negotiate with employers about the terms and conditions of their employment. The NLRB was established to safeguard those rights by investigating and prosecuting violations of the law.

Instead, the three Trump appointees to the agency’s board and the agency’s Trump-appointed GC are systematically rolling back workers’ rights through a flurry of employer-friendly case decisions, rulemakings, and guidance memos. At the same time, the agency has downsized by 10 percent of its staff: The ratio of covered workers to NLRB staff is now roughly 96,000-to-1, up from 65,000-to-1 in 2011.

Here, in general terms, are just a few of the things the Trump NLRB is doing (those of you who know your way around labor law can go directly to the report):

Under current law, workers seeking to form a union are at a big disadvantage when it comes to workplace communications. Employers are allowed “to communicate their anti-union views freely, over the company e-mail system, in one-on-one meetings with employees, and mandatory group meetings” where employees who refuse to attend may face termination or other discipline, the report notes. Employees have no such rights. And because of Trump board decisions in recent cases (Bexar, UPMC, and Kroger Limited), workers’ and unions’ rights are even further restricted. Now, union organizers can’t talk with employees even in nonwork public spaces like cafeterias, nor can off-duty employees leaflet in leased but not owned company premises. Union organizers cannot solicit support in areas where other organizations (like charities) have been able to solicit. These decisions tip the scales even further in employers’ favor by “allowing them to blatantly discriminate against union communications—singling out and excluding union organizers and union communications while allowing the public generally and other groups.”

Under the law, employees seeking to form a union designate the group of workers who want to organize. The NLRA gives workers the right to organize in “a unit appropriate” for collective bargaining (i.e., negotiating the terms and conditions of employment) with the employer.

In a 2011 case, Specialty Healthcare, the Obama NLRB ruled that the bargaining unit sought by employees when petitioning to form a union at their workplace was presumptively appropriate if the employees shared a “community of interest.” In a 2017 case, PCC Structurals, the Trump NLRB overruled that decision, making it much easier for employers to interfere with workers’ choice.

A collective bargaining agreements (CBA) is the “contract” that the union and the employer negotiate, setting out the terms of pay and employment. The two parties are bound by the terms of the CBA. However, Trump NLRB decisions in the cases MV Transportation and Raytheon create loopholes allowing employers to change the terms of employment without bargaining with the union.

When workers form a union, the union remains the bargaining representative unless and until it is voted out by employees. There has long been a narrow exception in the law allowing employers claiming to have evidence that the union no longer has the support of a majority of employees to notify an incumbent union that the employer would be withdrawing recognition of the union at the end of the current collective bargaining agreement.

However, the employer can’t legally do that if the union proves that it did in fact have majority support when the employer withdrew recognition. In the case Johnson Controls, the Trump board reversed this longstanding rule, allowing employers to unilaterally withdraw recognition of a union if they have evidence that the union has lost majority support. If workers want to get their union back, they must file a petition for a new election—giving the employer time to deploy all its resources to defeat the union.

The ability to strike, Scabby the Rat, and other things are also on the hit list

The Trump NLRB is also restricting the kinds of strikes workers can call to create negotiating leverage, working to strip thousands of Uber and Lyft drivers and student workers of their NLRA rights, and trying to let companies avoid their labor law responsibilities when they use contract employees.

And it is trying to exterminate Scabby the Rat! The NLRB GC is trying to bar from protest sites an inflatable rat balloon that is a long-recognized form of protest speech.

The Trump Board’s actions are a direct attack on the roughly 8.5 million private-sector workers who have union representation and the millions more who report that they would vote for a union if a union election were held at their workplace.

As McNicholas, Poydock, and Rhinehart note, “The manner and speed with which the Trump board has reversed precedent lays bare their anti-worker, anti-union agenda.… Congress must hold the Trump NLRB accountable and prioritize legislative reform that will restore the original promise of our nation’s labor law—to encourage and promote the practice of collective bargaining by working people.”