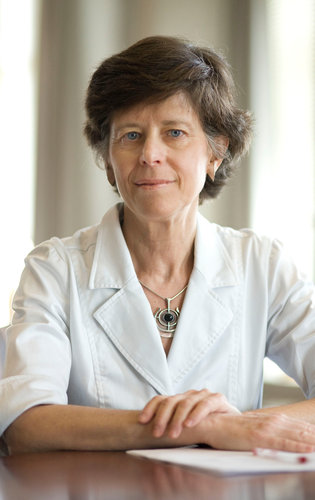 President Obama named Wilma Liebman to be Chairman of the National Labor Relations Board (NLRB) in January 2009.  She served as Chairman until August 27, 2011, when her third term expired.  Since then, she has served in various advisory roles and has taught at several universities.  She is Chief External Ethics officer for the International Union, United Automobile Workers, President of the Labor and Employment Relations Association, and a member of the Board of Directors of the Economic Policy Institute.