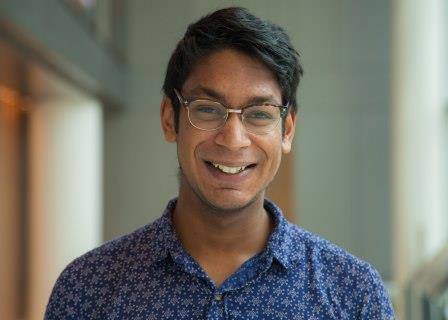 Soumyajit Mazumder is a social scientist, writer, and fellow at Data for Progress. His scholarly work seeks to understand the political economy of labor coercion with specific attention to the ways in which coercion becomes racialized. Within this subject, he is currently working on a book titled From the Chain Gang to the Picket Line: Race, Class, and the Origins of the Early Carceral State that explores this theme within the context of the development of prisons and policing in the United States. He also explores the political economy of labor freedom with specific attention to the development and nature of workplace democracy in the United States. In short, his scholarly writing seeks to understand why labor coercion exists and how economic democracy might lead to a more free and democratic society.

Mazumder received his Ph.D. in Government from Harvard University where he was a Stone Scholar in Inequality and Wealth Concentration. His writings appear in peer-reviewed academic journals such as the American Journal of Political Science as well as outlets such as The Washington Post, FiveThirtyEight, and Jacobin.