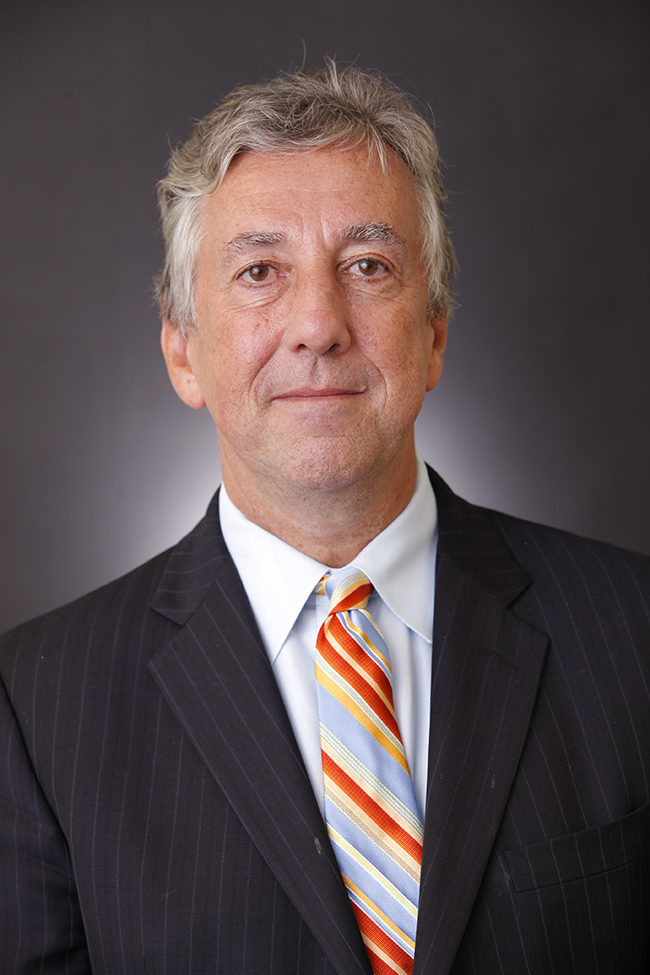 Johnson is president of the Institute for New Economic Thinking and a senior fellow and director of the Global Finance Project for the Franklin and Eleanor Roosevelt Institute in New York. He recently served on the United Nations Commission of Experts on International Monetary Reform. Previously he served as managing director at Soros Fund Management and Bankers Trust Company, and as chief economist of the U.S. Senate Banking Committee and senior economist of the U.S. Senate Budget Committee.