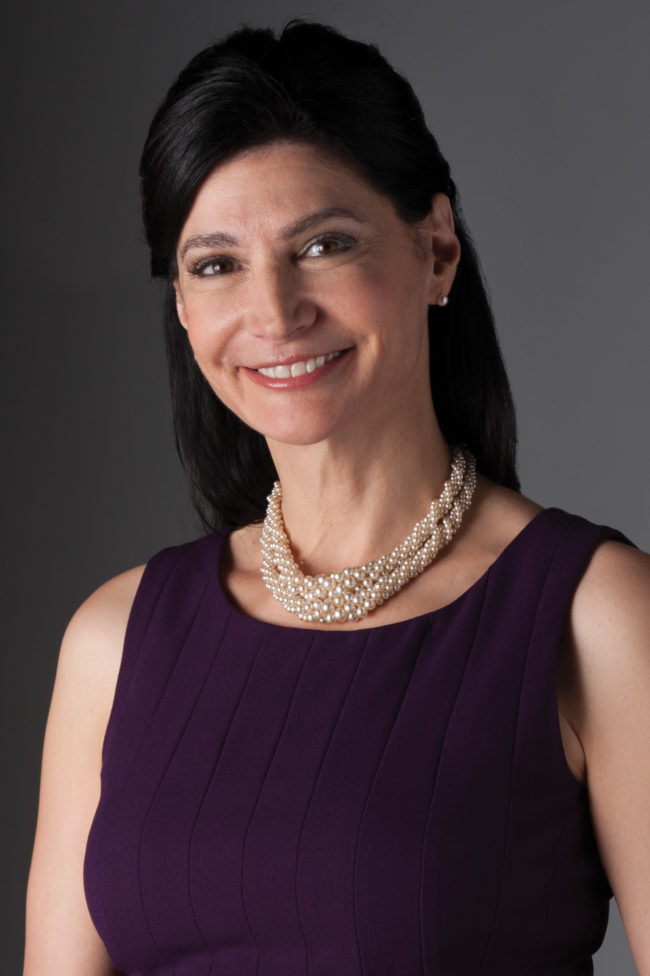 García is president of the National Education Association, the nation’s largest labor union. She is the first Latina to lead the NEA and one of the country’s most influential Hispanic educators. Prior to assuming the top post, she served two terms as NEA vice president and secretary-treasurer. She became a vocal critic of the standardized testing movement and raised alarms on the outsize role that testing is playing in public education.