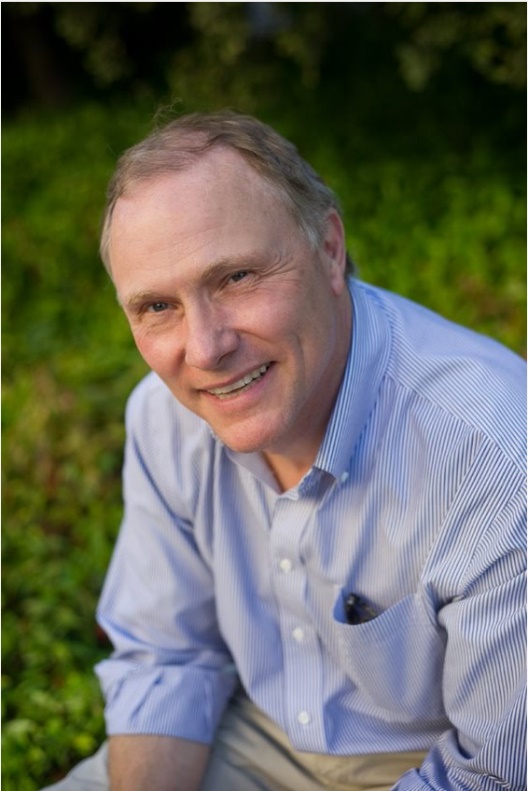 David Card is the Class of 1950 Professor of Economics at the University of California, Berkeley, and Director of the Center for Labor Economics at Berkeley and the Econometric Lab.  He taught at Princeton University from 1983 to 1996, and has held visiting appointments at Columbia University, Harvard University, UCLA, and the Center for Advanced Study in the Behavioral  Sciences. His research interests include education, inequality, immigration, and gender-related issues. He co-authored the 1995 book Myth and Measurement: The New Economics of the Minimum Wage, and has co-edited 8  others  including  The  Handbook  of  Labor  Economics  (1999), Seeking  a  Premier  Economy:  The  Economic  Effects  of  British  Economic  Reforms  (2004);  and  Small Differences that Matter: Labor Markets and Income Maintenance in Canada and the United States (1992). He has also published over 100 journal articles and book chapters.  Card served as Director of the Labor Studies Program at the National Bureau of Economic Research from 2012 to 2017.  He was co-editor of Econometrica from 1991 to 1995 and co-editor of the American Economic Review from 2002 to 2005. In 1995 he received the American Economic Association’s John Bates Clark Prize, which is awarded every other year to the economist under 40 whose work is judged to have made the most significant contribution to the field. He was elected as a Fellow of the Econometric Society in 1992 and a Fellow of the American Academy of Arts and Sciences in 1998. He was a co-recipient of the IZA Labor Economics Award in 2006 and was awarded the Frisch Medal by the Econometric Society in 2007 and the BBVA Foundation’s Frontiers of Knowledge Award in 2015. He was recently elected as the 2021 president of the American Economic Association.