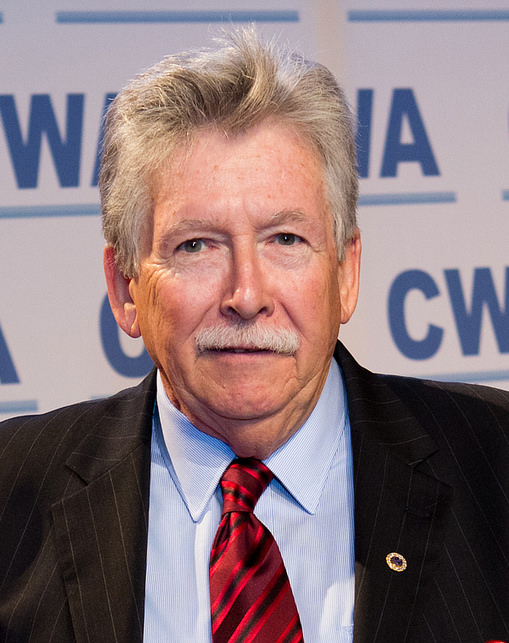 Christopher M. Shelton currently services as the president of the Communications Workers of America. Previously, Shelton was vice president of CWA District 1, representing 160,000 members in more than 300 CWA locals in New Jersey, New York and New England. Shelton started his union career when he went to work for New York Telephone in 1968 as an outside technician. He was elected a CWA Local 1101 shop steward in 1968 and served Local 1101 in various positions until December 1988 when he joined the CWA national staff.