Investing in good construction jobs can build a better South

Last week was “infrastructure week” at the White House. On the face of it, that should be excellent news. But while the president’s rhetoric about the importance of infrastructure was on the mark, his actual plans are empty promises, given that the recently released Trump federal budget plan actually guts infrastructure. 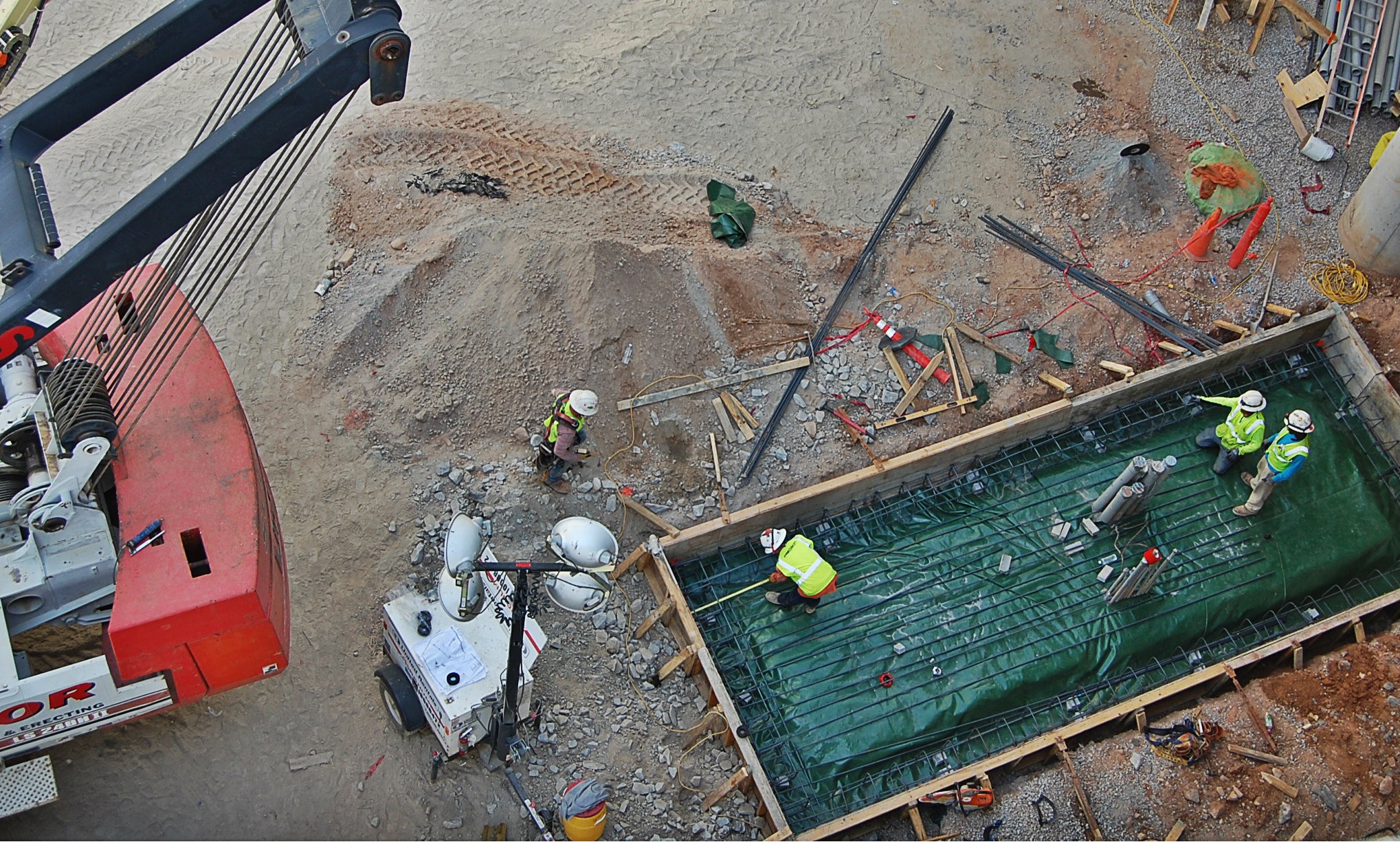 Last month, the Workers Defense Project (WDP), the Partnership for Working Families, and the Urban Planning Policy Institute at the University of Illinois released Build a Better South—a survey of more than 1,400 men and women working in construction in six cities in the South.

Here in the South, WDP and the EARN network think about jobs all the time. We understand that families are constantly thinking about how they will put food on the table, how they will keep a roof over their children’s heads, and maybe, just maybe, they will be able to put a little money away so they can retire at some point.

Build a Better South focuses on those families.

Over the last five years, infrastructure spending has fueled massive growth throughout the South. For example, in Texas and Tennessee construction now generates more dollars than it did before the Great Recession. In Florida, Georgia, and Nashville, construction spending is rapidly approaching pre-recession levels. 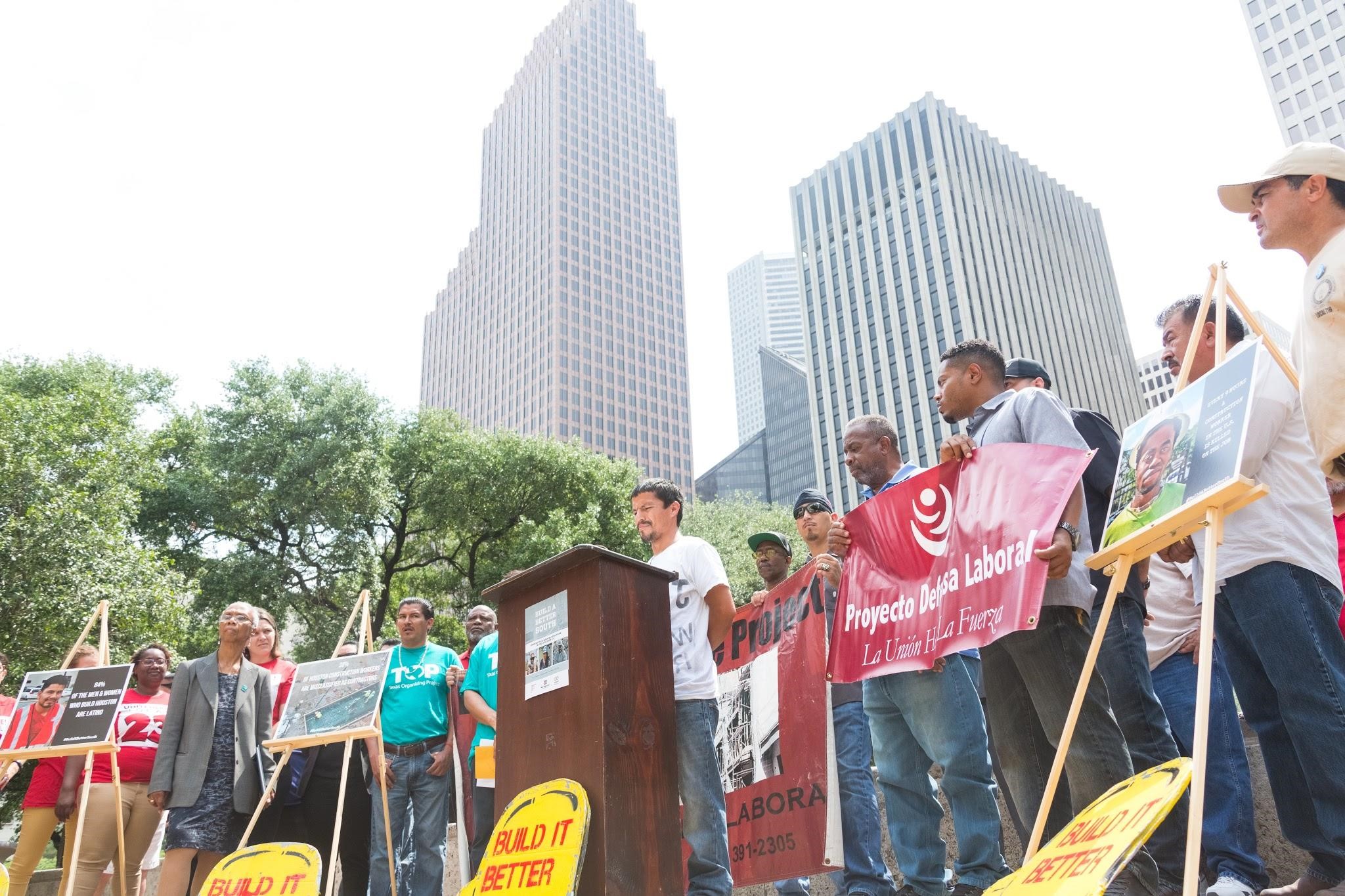 For those five states alone, construction spending topped $175 billion in 2015 and accounted for about one in four dollars generated in the industry nationally. The increased demand for construction has led to higher sales volumes in all sectors of the industry and higher profit margins in residential construction.

But what about you? What about your job in the industry? The truth is, the construction industry’s success in the South has not resulted in good safe jobs for you.

Instead, low paying jobs, little access to benefits or career advancement, and dangerous conditions are the hallmarks of construction jobs in the South. In fact, according to the Bureau of Labor Statistics, the workplace fatality rate in the construction industry in 2015 was higher than it had been since 2007.

Less than half of men and women working in construction in the South earn $15 an hour or more and over 30 percent of workers have difficulty covering basic necessities. Approximately 75 percent of construction workers lack access to paid personal leave or paid sick leave and less than half have access to medical insurance provided by their employer or workers compensation insurance.

It doesn’t have to be this way. We can do better. 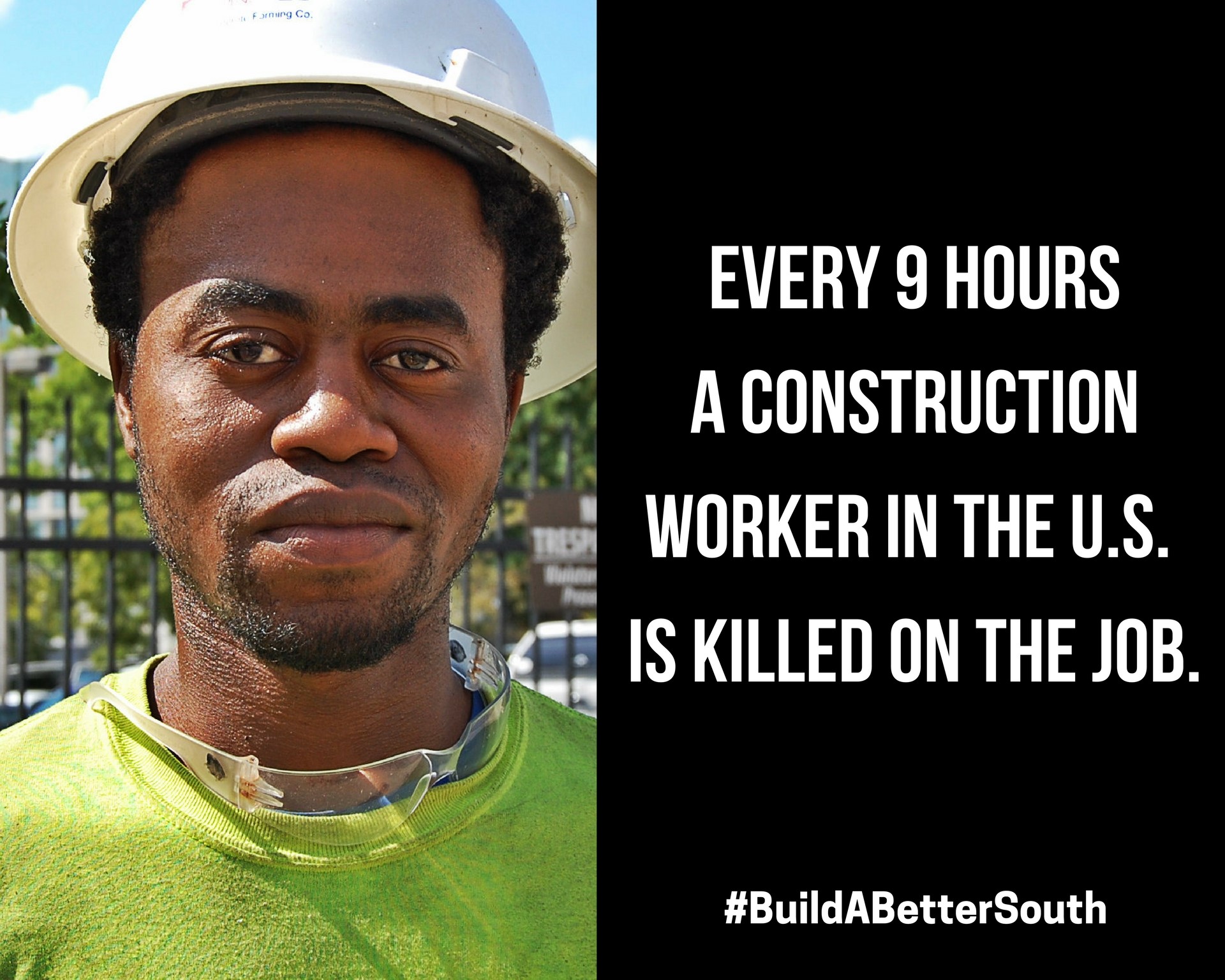 Across the South, local communities are developing local solutions to drive our economies and create good safe jobs. In Texas, businesses, cities, counties, and working people have come together to create the Better Builder Program. Through the program, all workers on Better Builder sites are guaranteed a living wage, basic safety training, and workers compensation coverage. Better Builder projects hire from local communities and are monitored to ensure standards are met.

Better Builder jobs are good, safe jobs for the working families that live in and build our cities.

When communities come together, good jobs are possible. Every week is an opportunity to set our own course and build an economy that works for everyone. Here in the South, every week should be “infrastructure week.”

Jose P. Garza is the executive director of the Workers Defense Project.