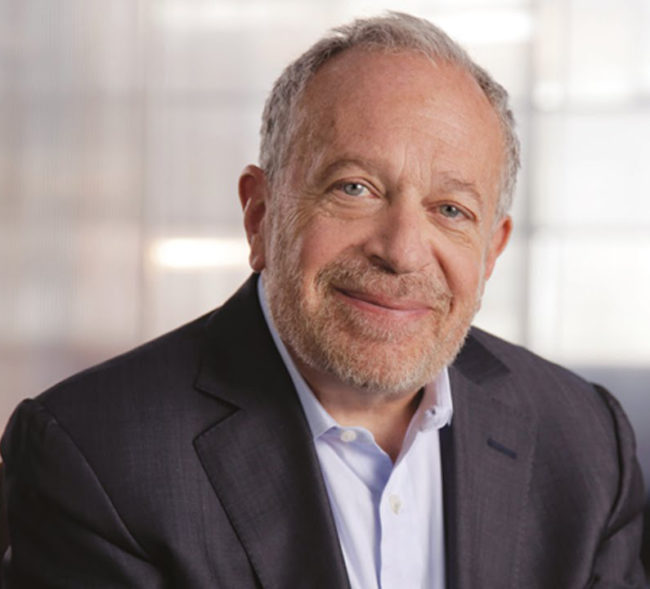 Reich is Chancellor’s Professor of Public Policy at the University of California at Berkeley and Senior Fellow at the Blum Center for Developing Economies. When Reich served as the 22nd U.S. Secretary of Labor, he implemented the Family and Medical Leave Act and led a national fight against sweatshops in the U.S. and illegal child labor worldwide. Reich, a founding editor of The American Prospect, has written 14 books and is featured in the film Inequality for All.