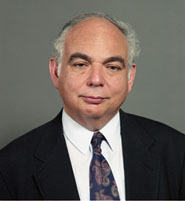 Cortés is the national co-director of the Industrial Areas Foundation (IAF), a nonprofit organization founded in Chicago by the late Saul Alinsky. Cortés’ affiliation with the IAF officially began in 1972 when he attended the organization’s organizer training institute in Chicago. In the following years Cortés founded community-based organizations in cities throughout Texas and the southwest that are now called the Southwest IAF Network. Cortés has received numerous awards and fellowships for his work, including most recently the H. J. Heinz Award for Public Policy and an appointment as a Martin Luther King Visiting Professor at MIT in the Department of Urban Studies and Planning.