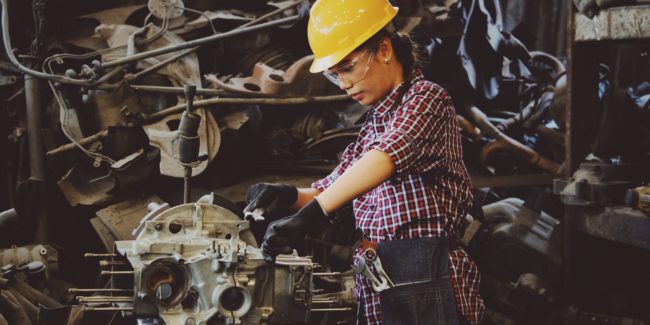 Fear at work: An inside account of how employers threaten, intimidate, and harass workers to stop them from exercising their right to collective bargaining

Most American workers want a union in their workplace but very few have it, because the right to organize—supposedly guaranteed by federal law—has been effectively cancelled out by a combination of legal and illegal employer intimidation tactics. This report focuses on the legal tactics—heavy-handed tactics that would be illegal in any election for public office but are regularly deployed by employers under the broken National Labor Relations Board’s union election system. Under this system, employees in workplace elections have no right to free speech or a free press, are threatened with losing their jobs if they vote to establish a union, and can be forced to hear one-sided propaganda with no right to ask questions or hear from opposing viewpoints. Employers—including many respectable, name-brand companies—collectively spend $340 million per year on “union avoidance” consultants who teach them how to exploit these weakness of federal labor law to effectively scare workers out of exercising their legal right to collective bargaining.

Copy and paste this URL into your WordPress site to embed

Copy and paste this code into your site to embed