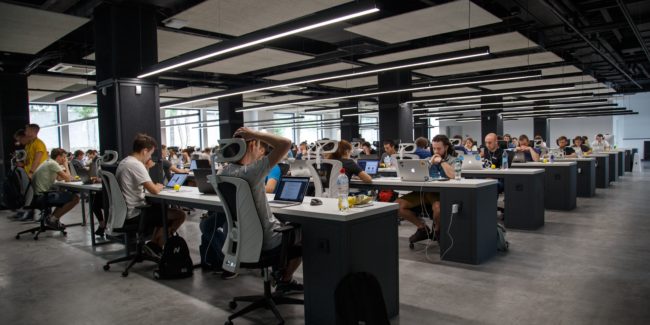 H-1B is a temporary nonimmigrant work visa that allows U.S. employers to hire college-educated migrant workers as well as fashion models from abroad; nearly 500,000 migrant workers are employed in the United States in H-1B status. The H-1B is an important—but deeply flawed—vehicle for attracting skilled workers to the United States. The H-1B visa is in desperate need of reform for a number of reasons which we have explained in other writings, but the fundamental flaw of the H-1B program is that it permits U.S. employers to legally underpay H-1B workers relative to U.S. workers in similar occupations in the same region. This report explains how this occurs by describing the H-1B prevailing wage rule and analyzing the available data on the wage levels that employers promise to pay their H-1B employees.

Copy and paste this URL into your WordPress site to embed

Copy and paste this code into your site to embed